The pearl of Lublin

We were tasked with developing a distinct visual identity for the new, non-pasteurized version of Perła beer. We created a series of four labels featuring old-photograph-style illustrations of the brewery’s employees.

The label, the images and the typography were inspired by the packaging styles from the early 20th century, when non-pasteurized beer was widely available. Our designs were used in production of various point-of-sale merchandise such as posters as well as on and billboards. 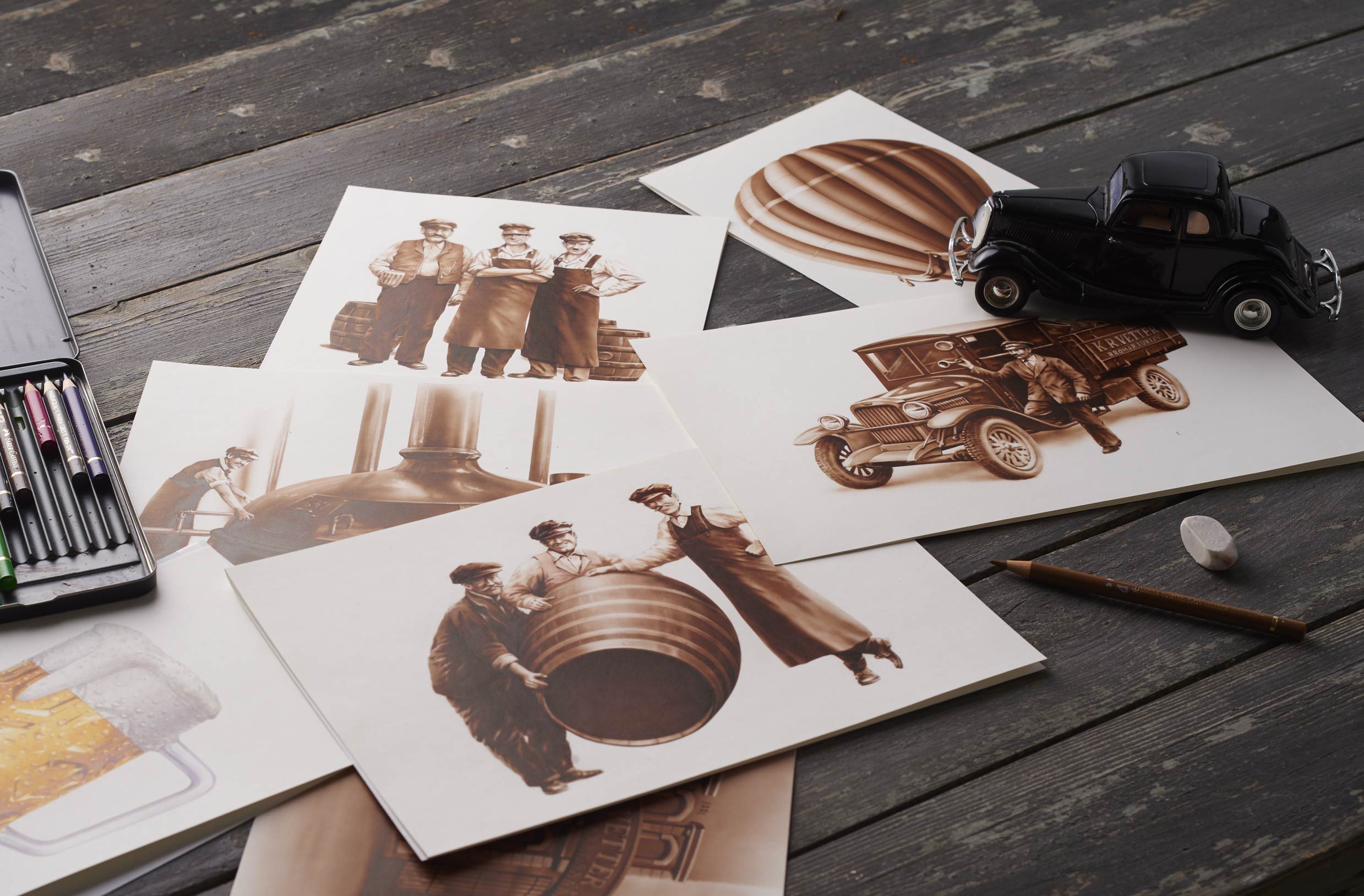 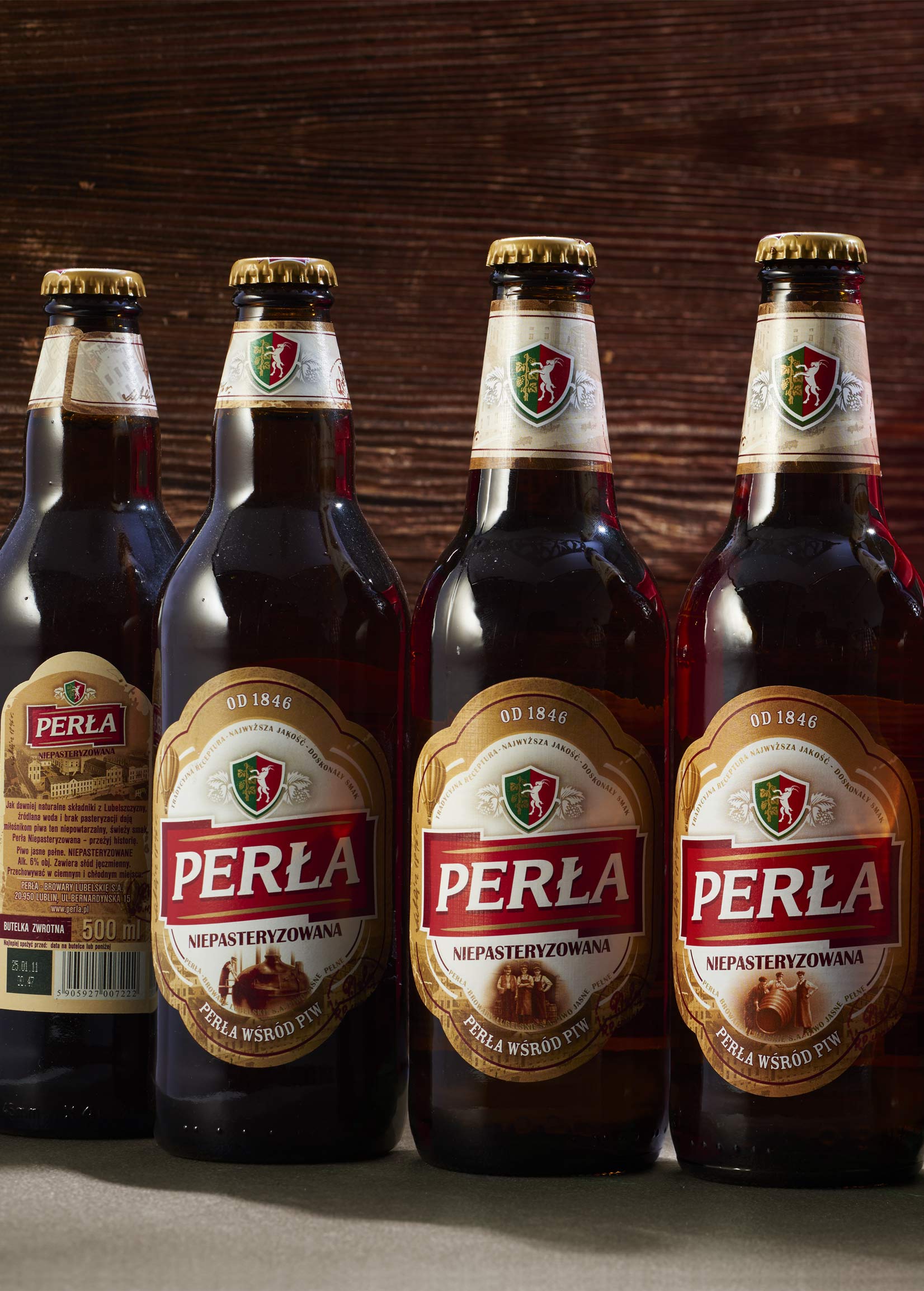 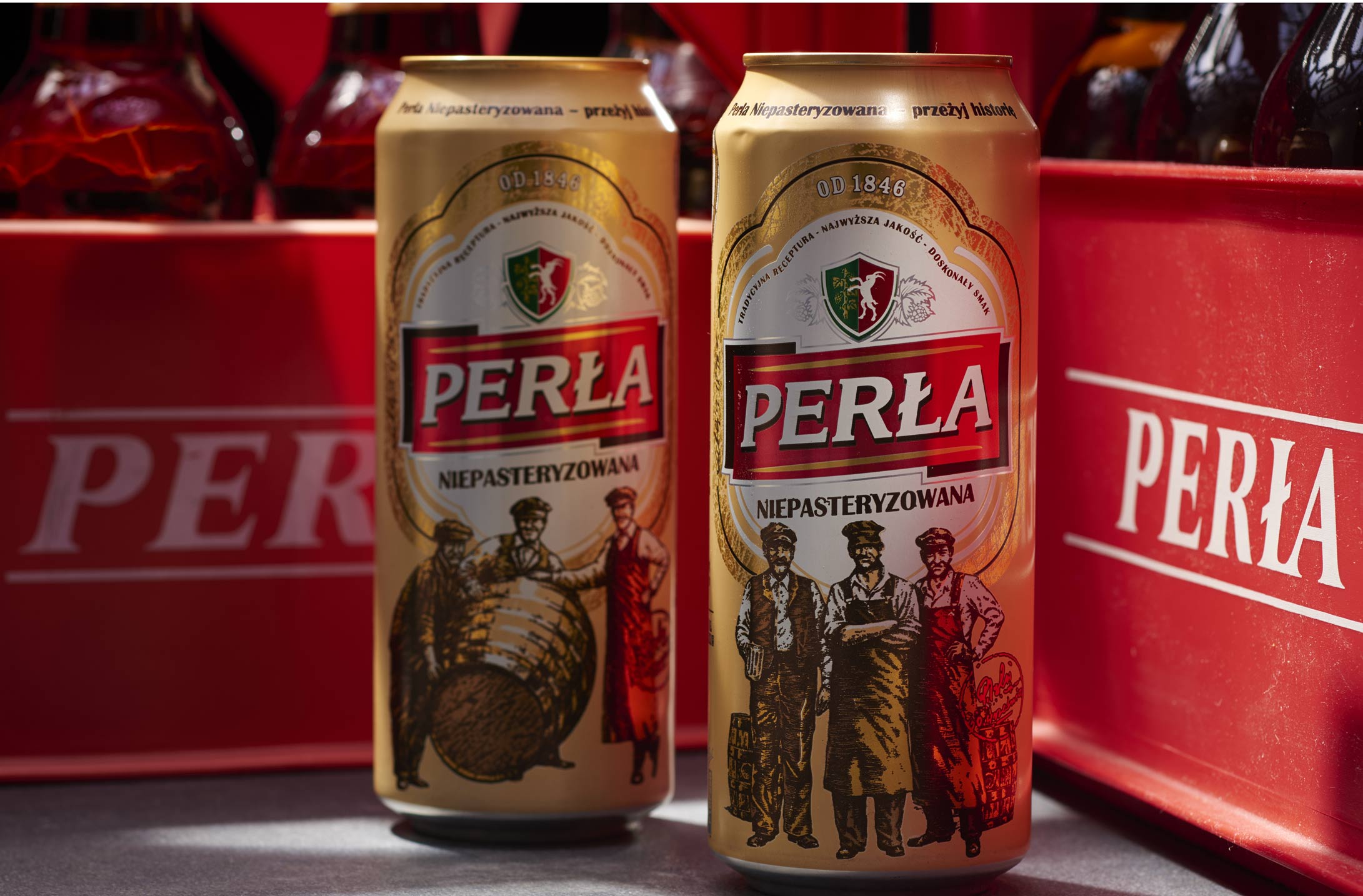 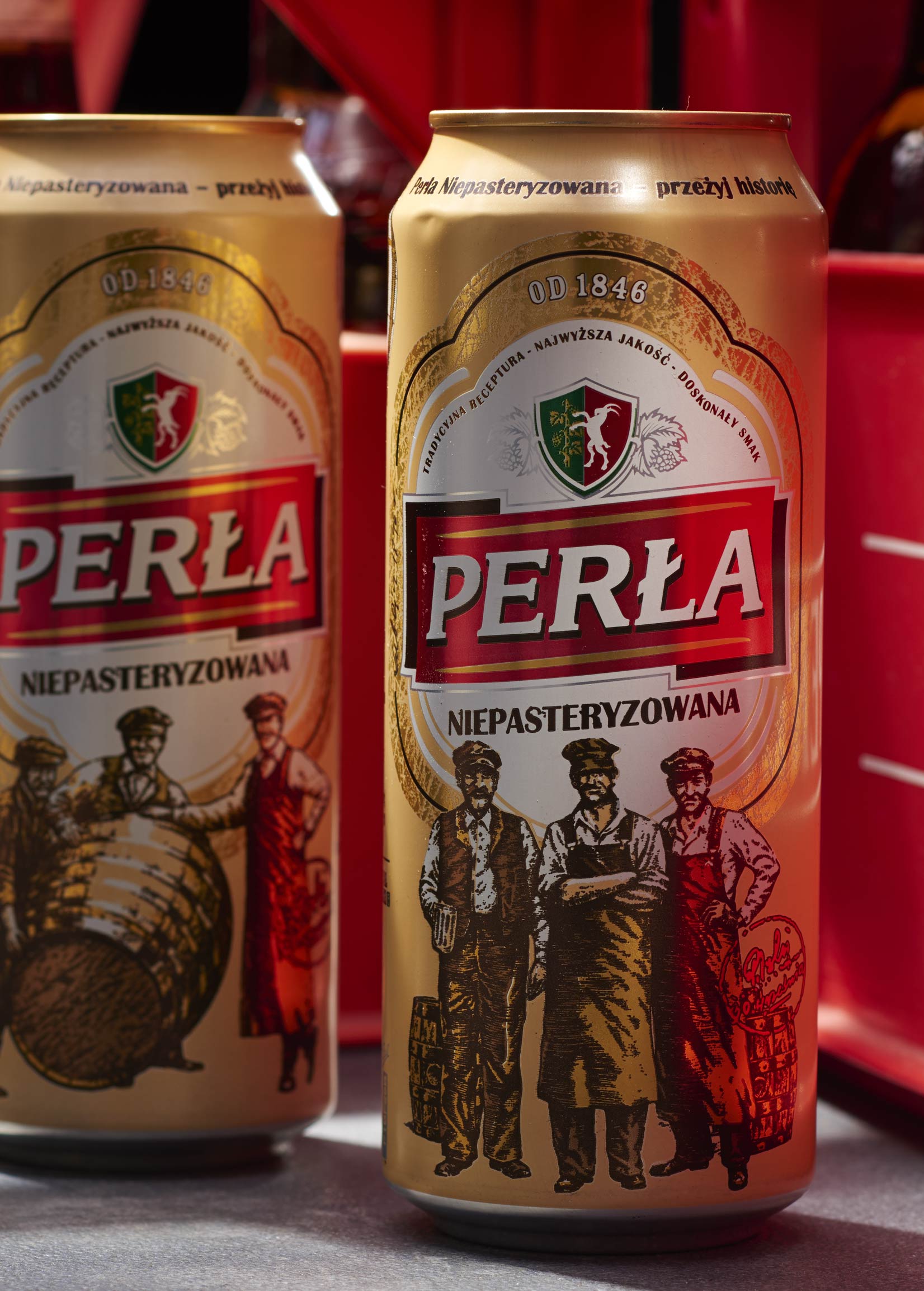 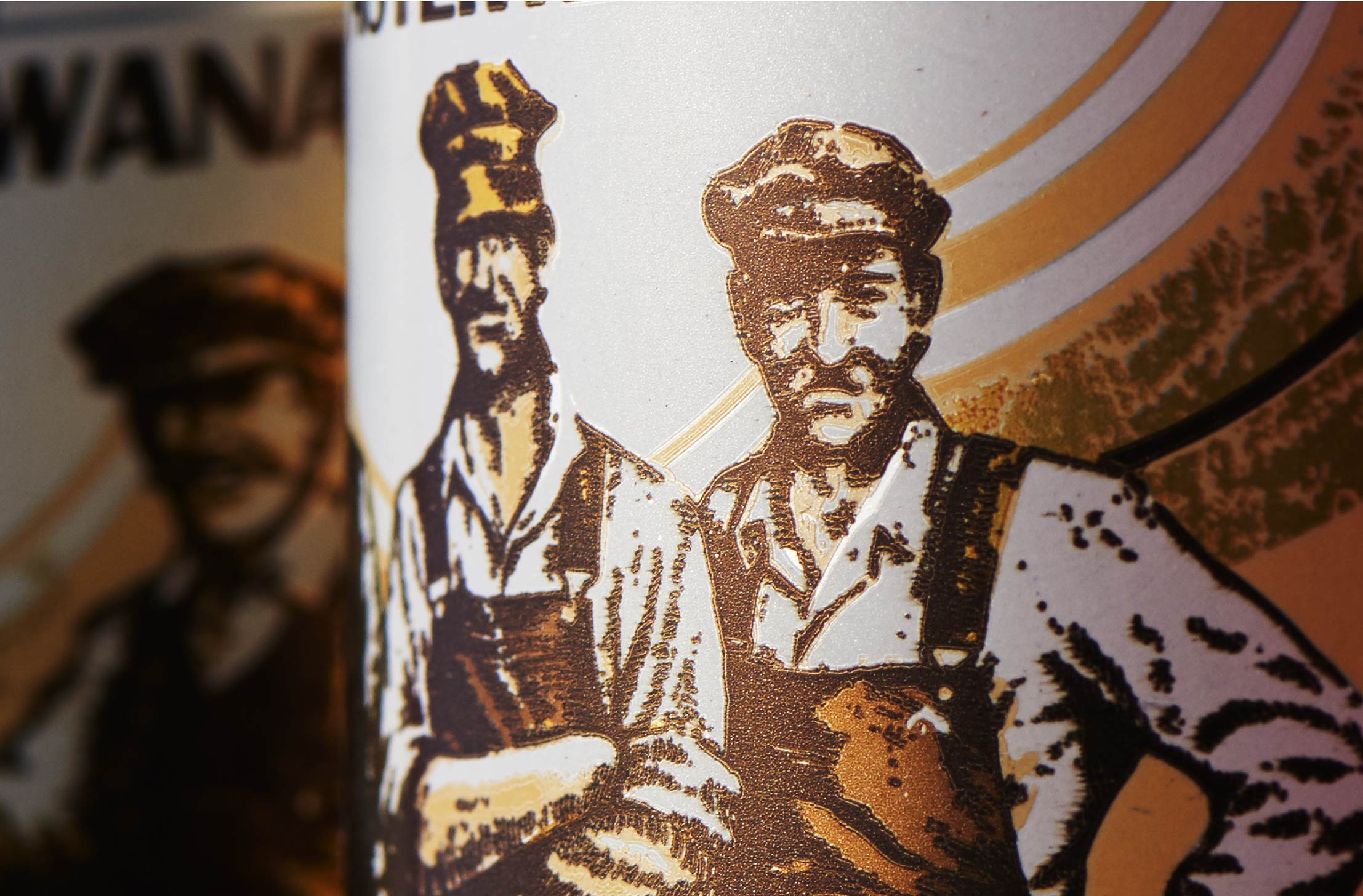